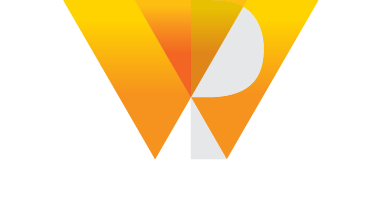 Under the National Employment Standards (NES) all employees covered by the national workplace relations system other than casual employees are entitled to a minimum of four weeks’ paid annual leave each year, or five weeks for certain shift workers (depending on the award).  Annual leave accrues progressively during the year according to an employee’s ordinary […] In a 4 – 1 decision on Thursday 13 August 2020, the High Court overruled the original decision of the Full Federal Court in the landmark case of Mondelez. In its decision, a majority of the High court agreed that ‘10 days’ of paid personal /carer’s leave each year as expressed in s 96(1) of […]

Reading about wage underpayment in the news is becoming far too frequent; according to an audit report by the Fair Work Ombudsman (FWO), it found that *56% of businesses were in breach of workplace laws, with *69% of employers stating that they were unaware of applicable workplace relations obligations. The question then is, why does it keep happening and […]